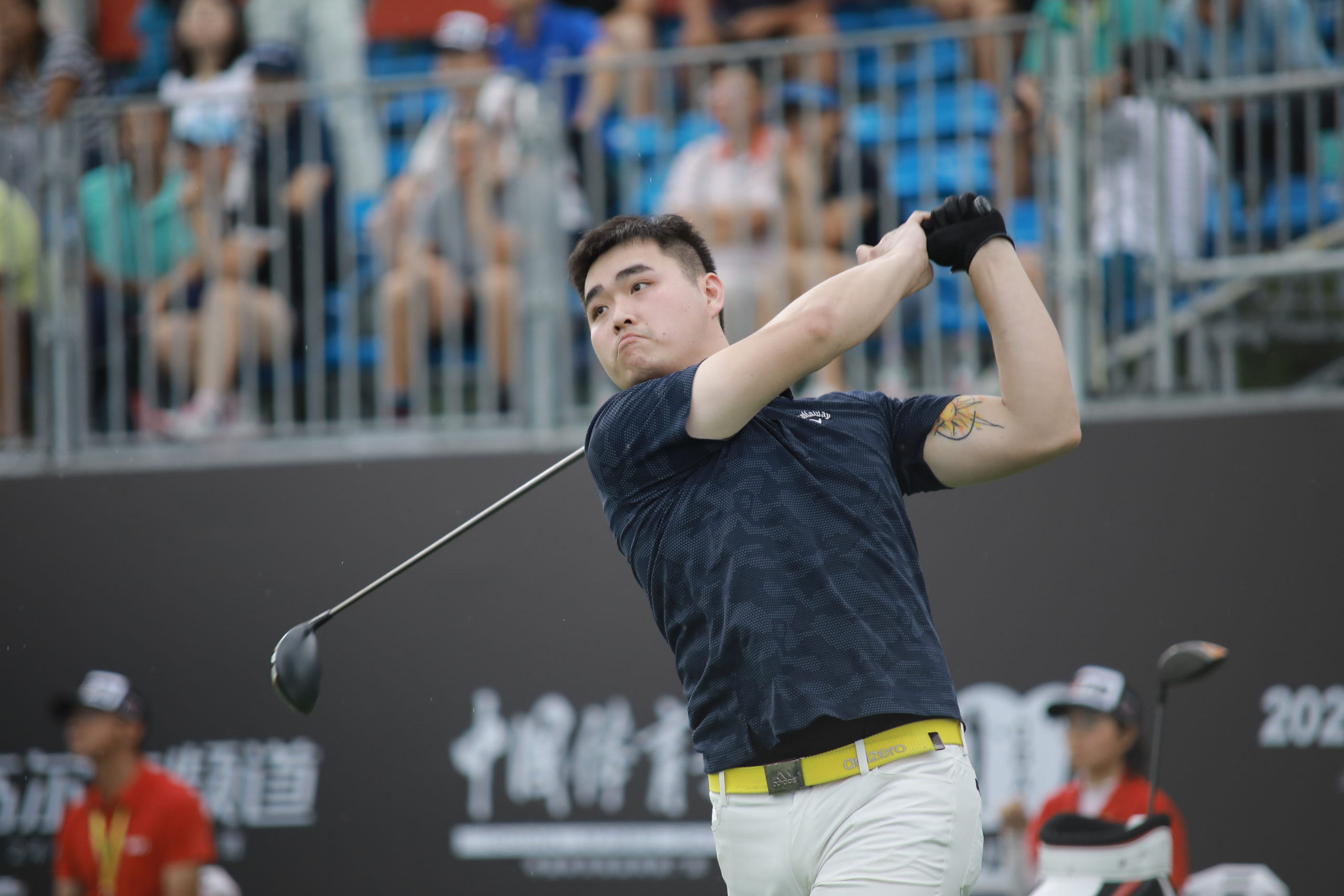 DATE: April to October, 2022
Place: Qualification event will be in Beijing, Zhengzhou, Haikou, Shenzhen. National Championship is to be confirmed.

The China Long Drive Championship is hosted by China Golf Association and sanctioned by World Long Drive Association(WLDA). The first event was held in 2020 during the global pandemic of COVID-19 period. The event was introduced by Mr. Shine Liu the Founder & CEO of Peanut Tour(www.mydiggo.com) a professional sports management and sports tourism company based in Beijing, China.

China Long Drive Championship started in rough time, but end with good results. The first event started in July and finished in September 19, 2020. The qualification game was played on more than 300 Rungolf(rungolf.com) simulator studios all over China and total 380 players participated in 5 categories included men, women, master(age above 45 years old), U14 and U16 youth.

The national championship was held at Mission Hill Golf Resort which the biggest golf resort in China and Asia in Haikou city, Hainan. Total 48 players participated the final in all age categories through the qualification. The final game was broadcasted on major golf TV and online platform in China. More than half million golfers watched and it immediately became a well- known golf event in China golf fans. 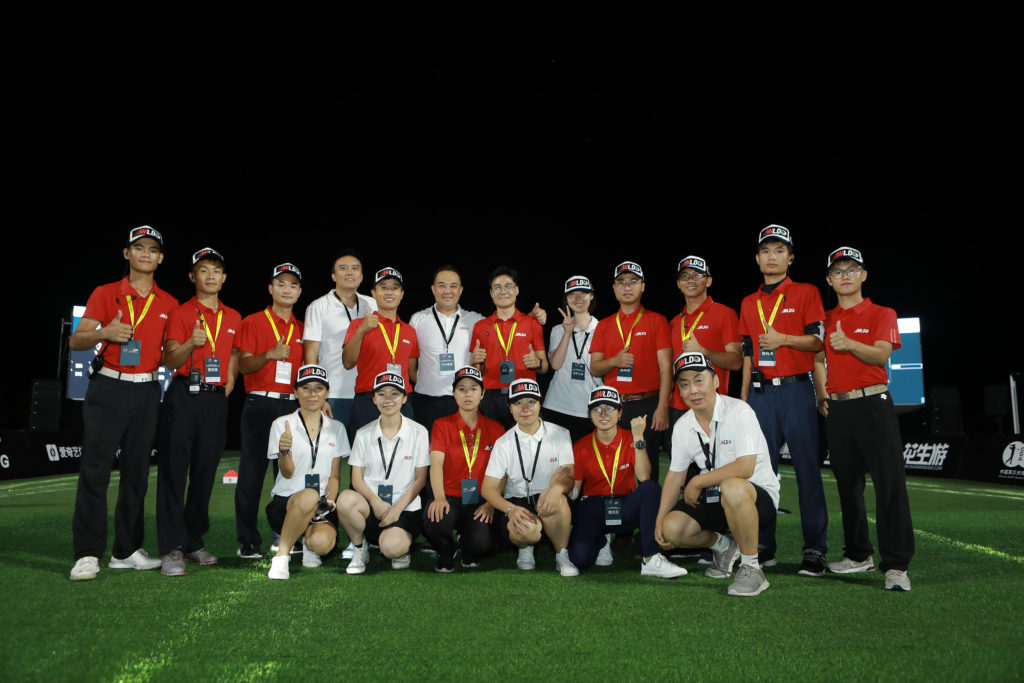 Wu Di (吴迪) – the 27 year old player from Shenzhen won the first long drive national champion with the longest drive of 322 yards for the men’s category after a heavy rain storm dumping on the ground.

The 2022 season started in April, a total 534 players from all over China participated the preliminary round through rungolf(rungolf.com)simulator studios all over China. The structure of 2022 season are programmed into 4 phases like a league structure and each phase includes 4 weeks competition. Players can go to any Runggolf simulators studio nearby to play the competition before 22:00 every Sunday. The top 32 players own points(from 200-20)depends on their ranking of the week. The rankings were changing after each weeks’ competition and the top 32 players shall compete in the 1st phase’s qualification after 4 weeks and the top 8 players win the opportunity to the national championship of each phase. 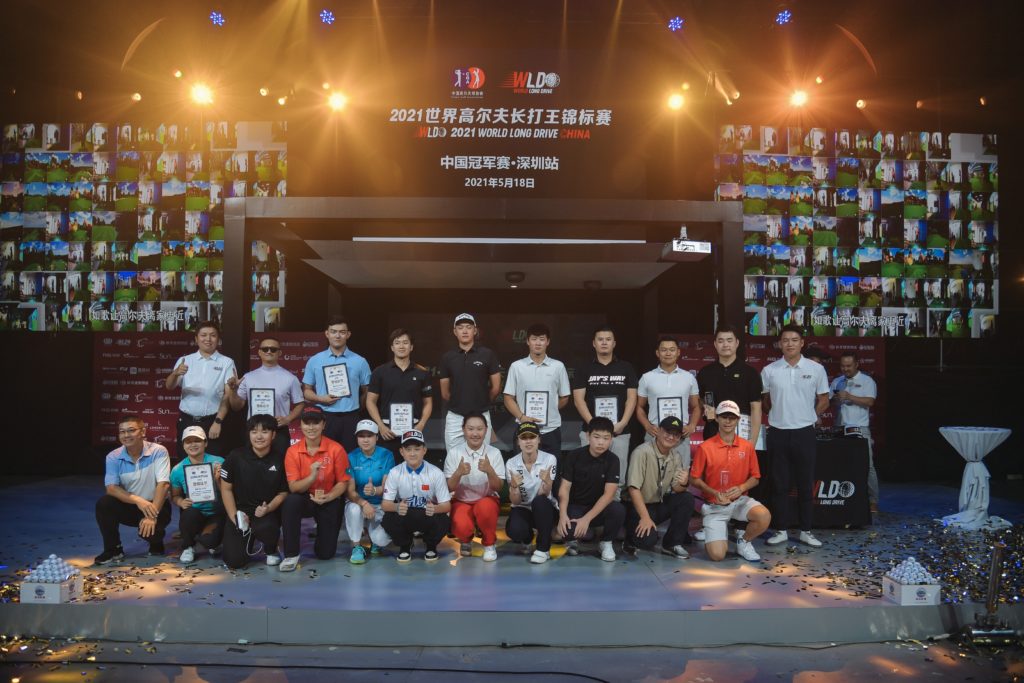 The first qualification event were played and presented in a new way – E long Drive. The top 8 players of all categories from the 1st phase gathered in Shenzhen TV station to compete the first ever E-Long Drive competition which was a new concept of promoting the long drive sports in China. Since the golf simulator business developed very fast during the pandemic periods in China, within 2 years, the top sponsor of China Championship – Rungolf grew it’s studios from 300 to more than 500 national wide. The operation team started the idea of present the event like other E – sports with big screens, lights, music and of course screaming. 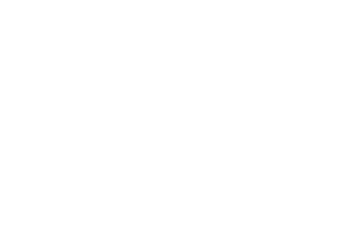 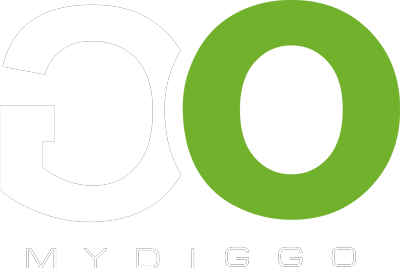